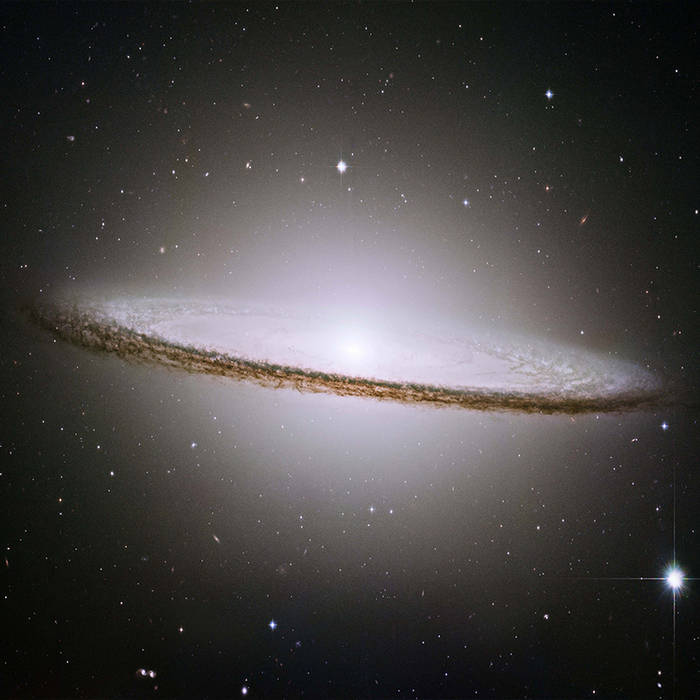 This is how it begins.

Wild call, crawl, walk, talk, light fire for warmth  and the higher thoughts
cause expansion of heads  therefore when the time arrives to be born
Infants can't stand on legs, demand to be fed
Crying from the night to the dawn
Garments on flesh
Grab femur bone, instinct to defend what's rightfully yours
Split head of my enemy
Leaving his body to rot
SCREAM
oesophagus dropping, jaw and tongue hopping forming the speech to express DREAMS
young we feed from the breast,
Among the cunning and strong is a constant test
Adjust and thus we must gather together gather the berries and seeds born in the EARTH
Men get swarthier, become warriors
Females evolve curvier first
We hunt further as nature's worthiest herbs gracefully nurture and slake our thirst
Beckoning dead reckoning, head trickling, cerebral hemispheres disconnect listening, navigating in the mist again, hearing the breath of invisible inner strength whistling.
By fire one night as light drops,  an elder sidles up, coughs,  the tribe stops
Then he hands out handfuls of red toadstools covered in white spots ... we imbibe parts and eyes start to fly past sky's limits in circles:
Bringing visions of visions in murmurs
the vividest images stirring

This is how it begins.

Pupils wide and flailing jaws, the males all face the cave wall
sitting gazing at the shadows dance as the flames fall,  Inspired, grab black rock from the fire  SCRAWL
taking all the tales and stories from the day before and making drawings:
Bison in full flight and falling  and frightened but excited men with spears
A gigantic mammoth being panicked and herded towards the cliff edge in fear
and as the toadstool goes through the images so true seem to be alive and clear
The firelight animating the numbest of lines and playing shows in the zone behind the huntsman's eyes
seeing them suddenly writhe is such a surprise for his primitive mind the feeling divine

The first picture
The first line
The first word
The first art
The firsthand wisdom
passed on through a bursting heart or written in words planted in verse cast scripture
The same spark that inspired life to make a start like an elixir
was flicked in the kindling enabling the flame's charge to bring light to the cave's dark
playing the part of the Trickster
And it's the same spark that made our ancestors paint large murals
The Same Spark when you decide to ride with the divinely designed mind and make art that's beautiful
from your first finger painting to the eulogy at your funeral,
We're all on the same path immutable
and a bountiful, fruitful part of our brain can't forget the flames dance in deity's creativity crucible.

Hugo and Treats create unforgettable live experiences that are way beyond what you might expect from an MC and DJ team. Visionary spoken word and creative crowd choreography mixed with earthshakingly intricate beats and bass combine in a show which is inspiring minds, shaking butts and opening hearts around the world. ... more